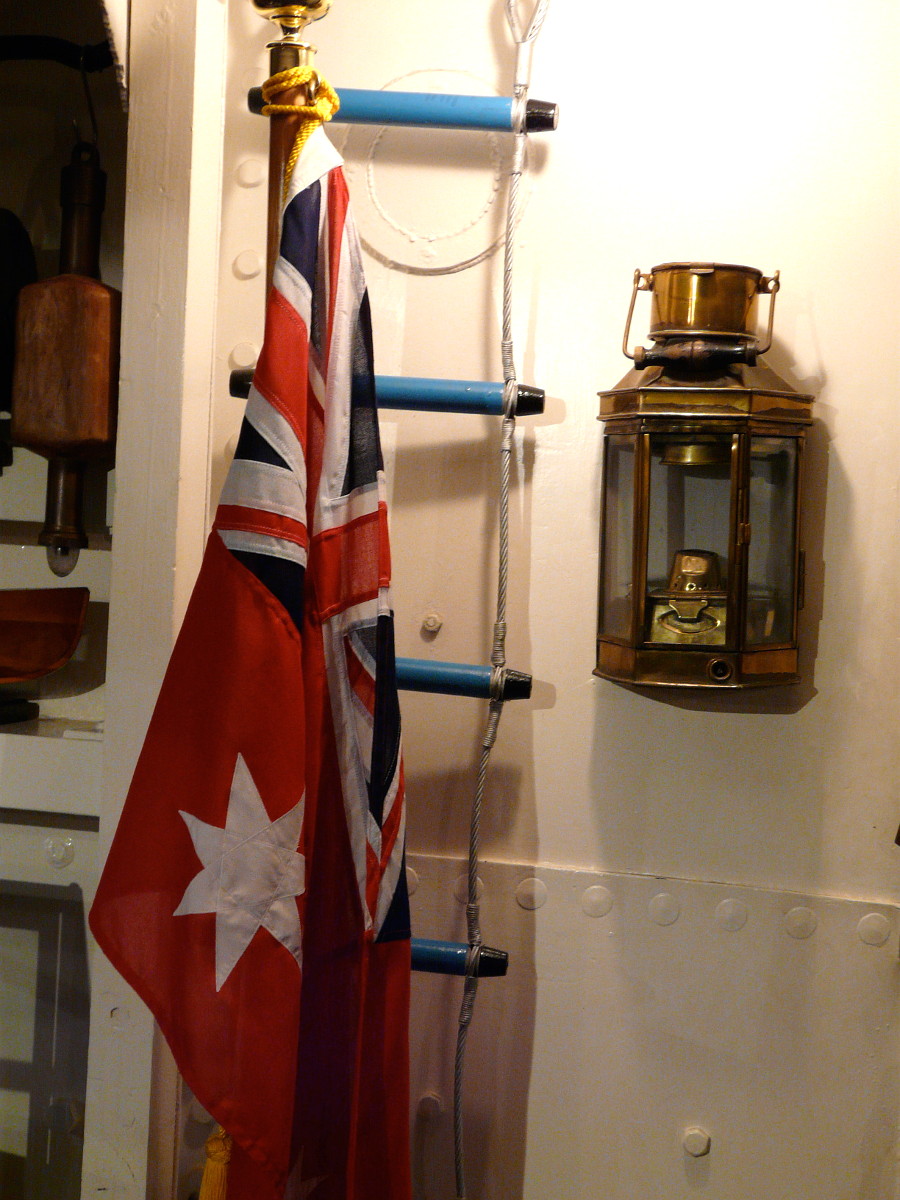 When Britain entered World War II, Australia too heard the call. As the war progressed and the expansionist policies of Japan caused Australian shores to be directly threatened, increasing numbers of men and women came forth to defend the nation.

Approximately 10,000 men served on the 56 Australian Corvettes during World War II and the crew of HMAS Castlemaine numbered between 70 and 100 men. This section details those sailors' lives and labours in their task of protecting Australia.

This section also has the honour roll, listing the men who served aboard HMAS Castlemaine throughout her active service career, and their photographs. We also have a little data and images of unidentified crew members, so if you have any information on them, please contact us.

After the war, HMAS Castlemaine served as a training vessel, based at HMAS Cerberus between 1956 and 1973, educating crews in damage control and marine engineering maintenance. The ship has played a major role not just in the defence of the Australia, but in the lives and careers of hundreds of R.A.N. sailors.

We ask that you pause to reflect on the lives and commitment of those who have served and lost their lives in the Australian Defence Forces in all conflicts past and present.