After an enormous amount of preparation by ship's volunteers, the 80th Anniversary celebration of HMAS Castlemaine's commissioning took place on Sunday 9 October 2022 at Williamstown Commonwealth Reserve, in collaboration with Navy Week 2022.

It was a day of perfect weather. The ship was open to visitors, while the Royal Australian Navy Band performed in Commonwealth Reserve beside Navy information displays. In the afternoon, the crowd was entertained by RAN helicopter and RAAF Roulettes flying displays.

In the evening an enjoyable reception was held at the Royal Yacht Club, addressed by the President of the Maritime Trust, Dennis Gale, the Mayor of Williamstown, Cr Peter Hemphill, and the Senior Naval Officer Victoria, Commodore Greg Yorke CSC.

At 7.15pm the RAN Ceremonial Sunset took place at Gem Pier. The RAN band played to the large crowd then, as the sun set, naval ratings assembled on Castlemaine to fire a twelve-gun salute, six from each side of the ship, while the RAN White Ensign was lowered from the jack staff. It was a moving end to an amazing day of effort by so many. 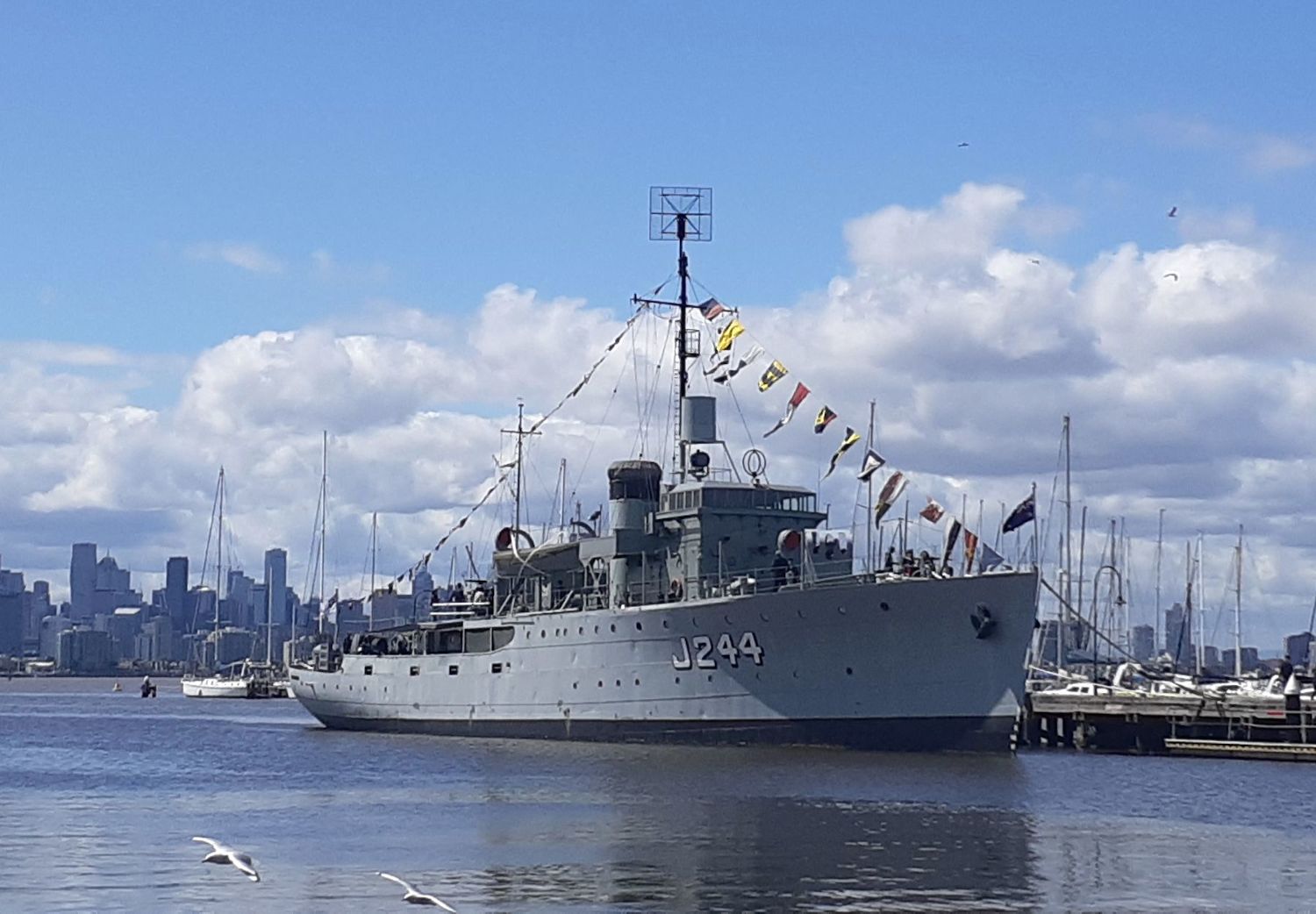 Ready for the celebrations 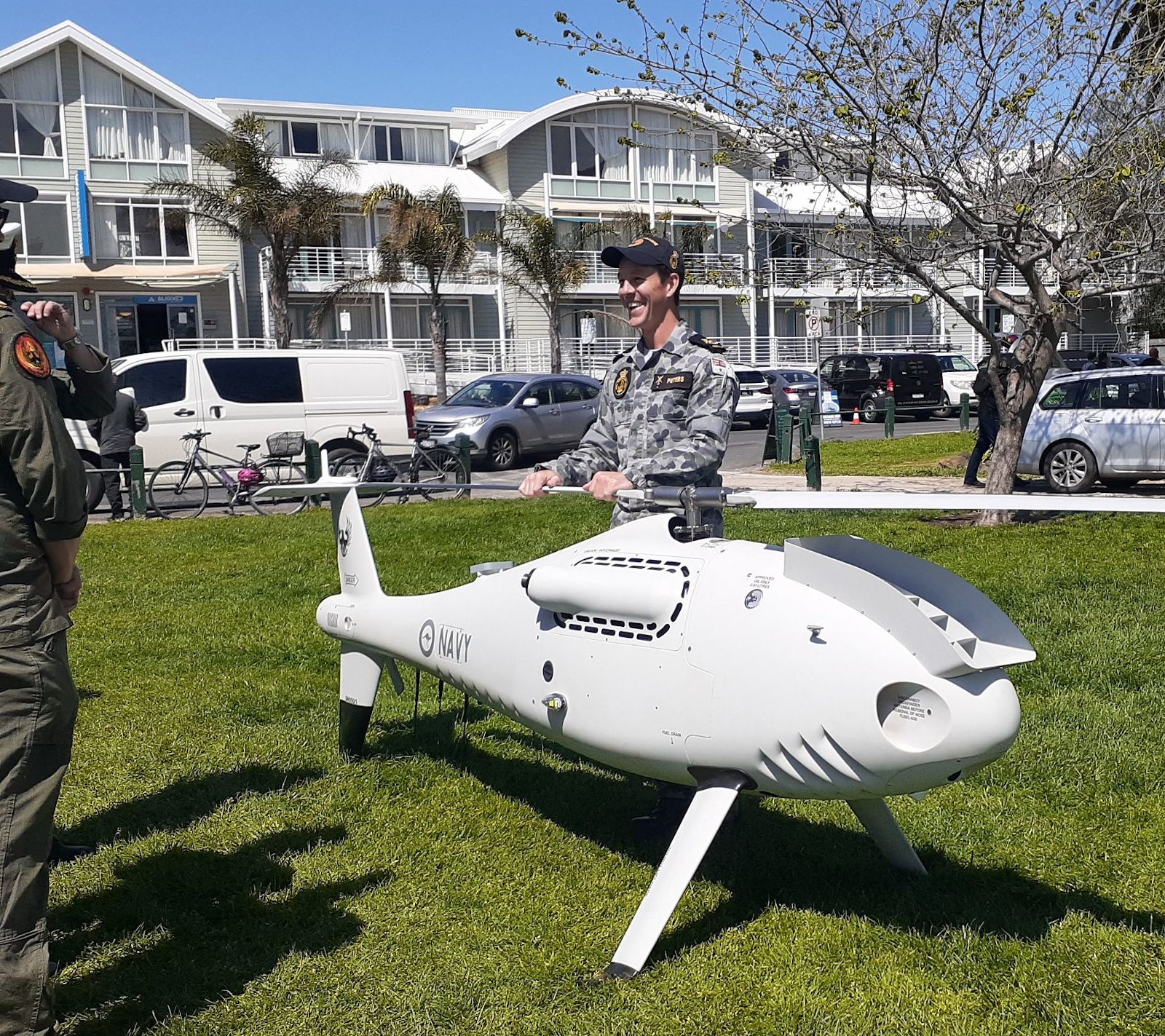 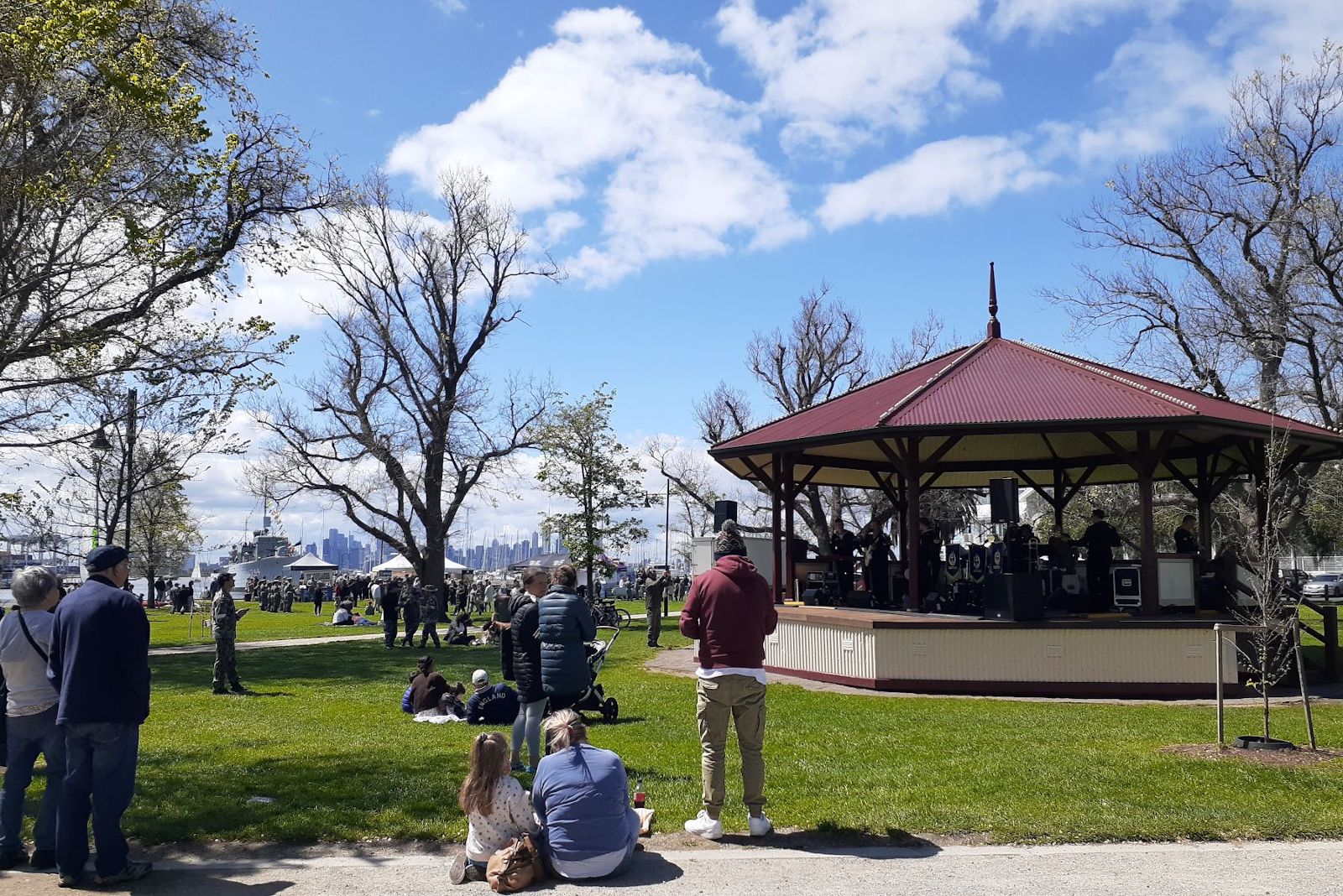 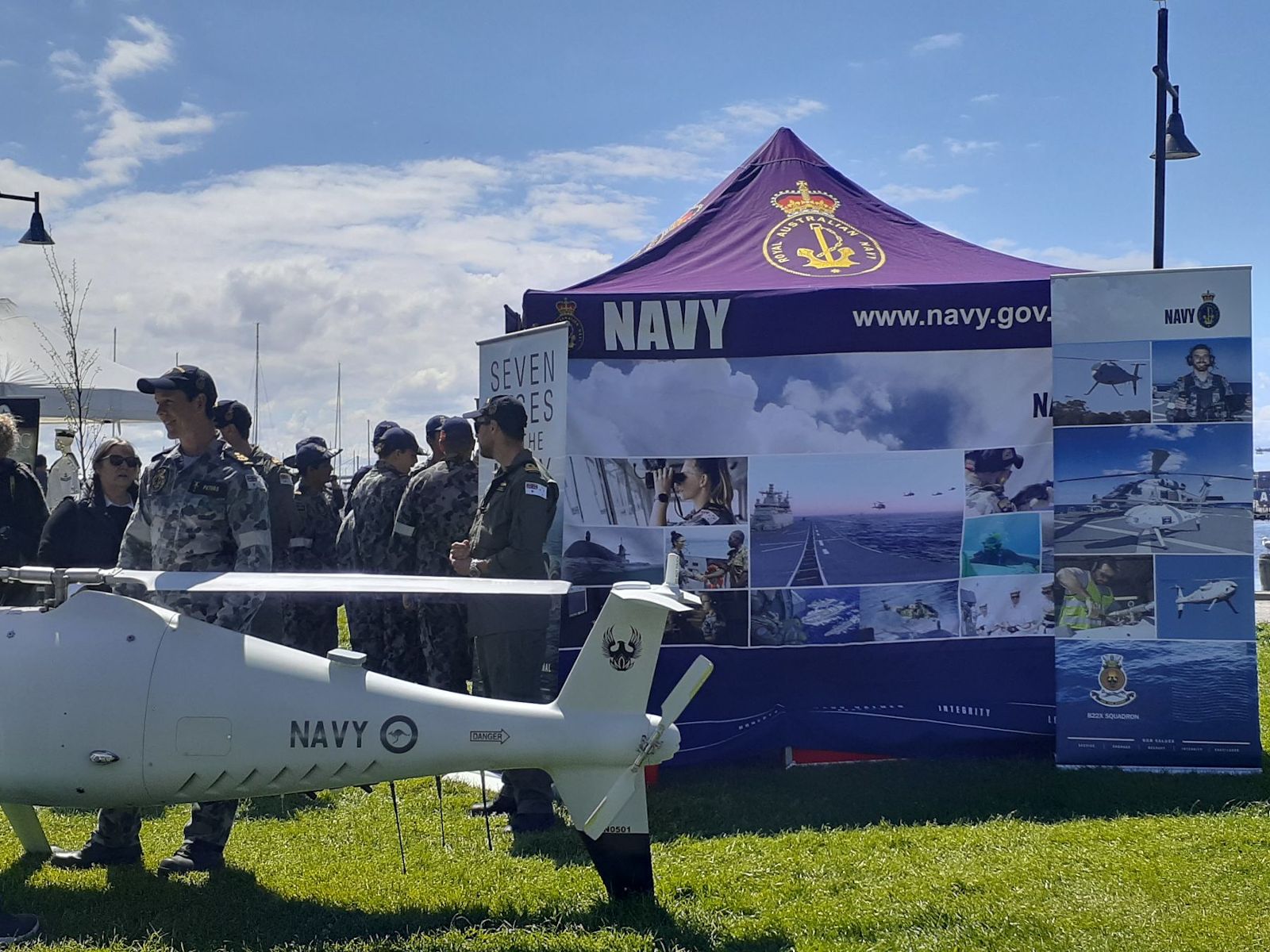 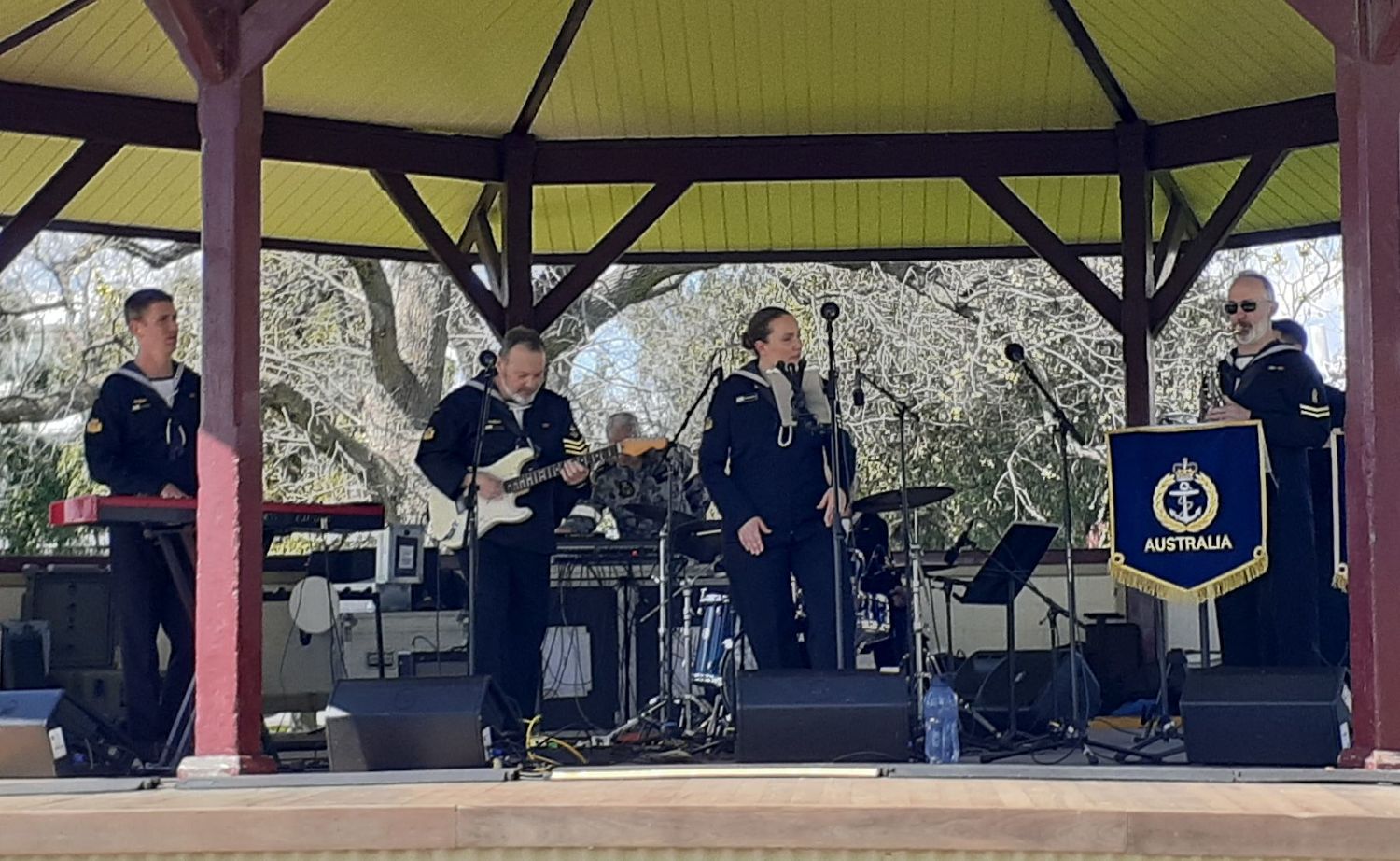 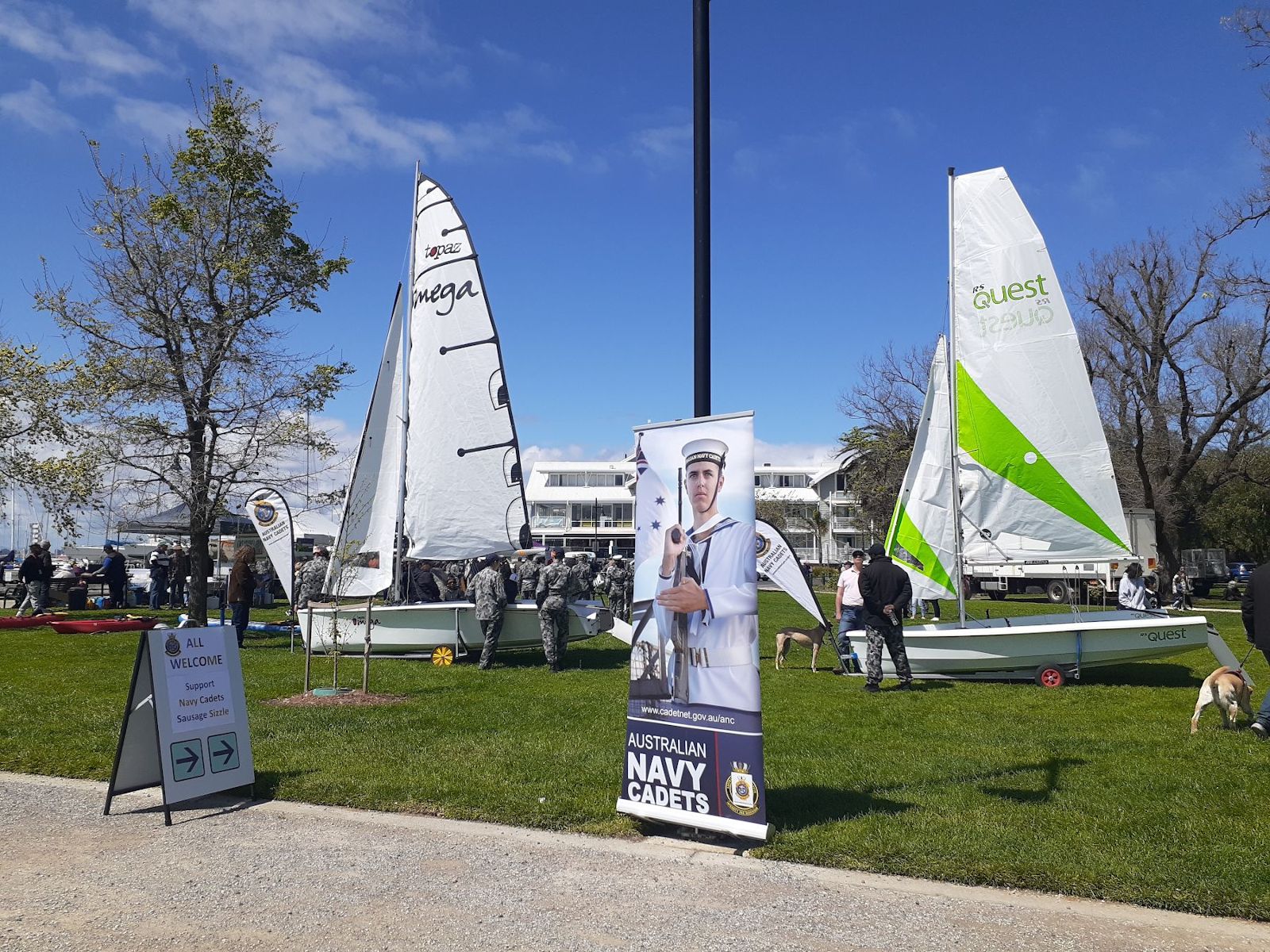 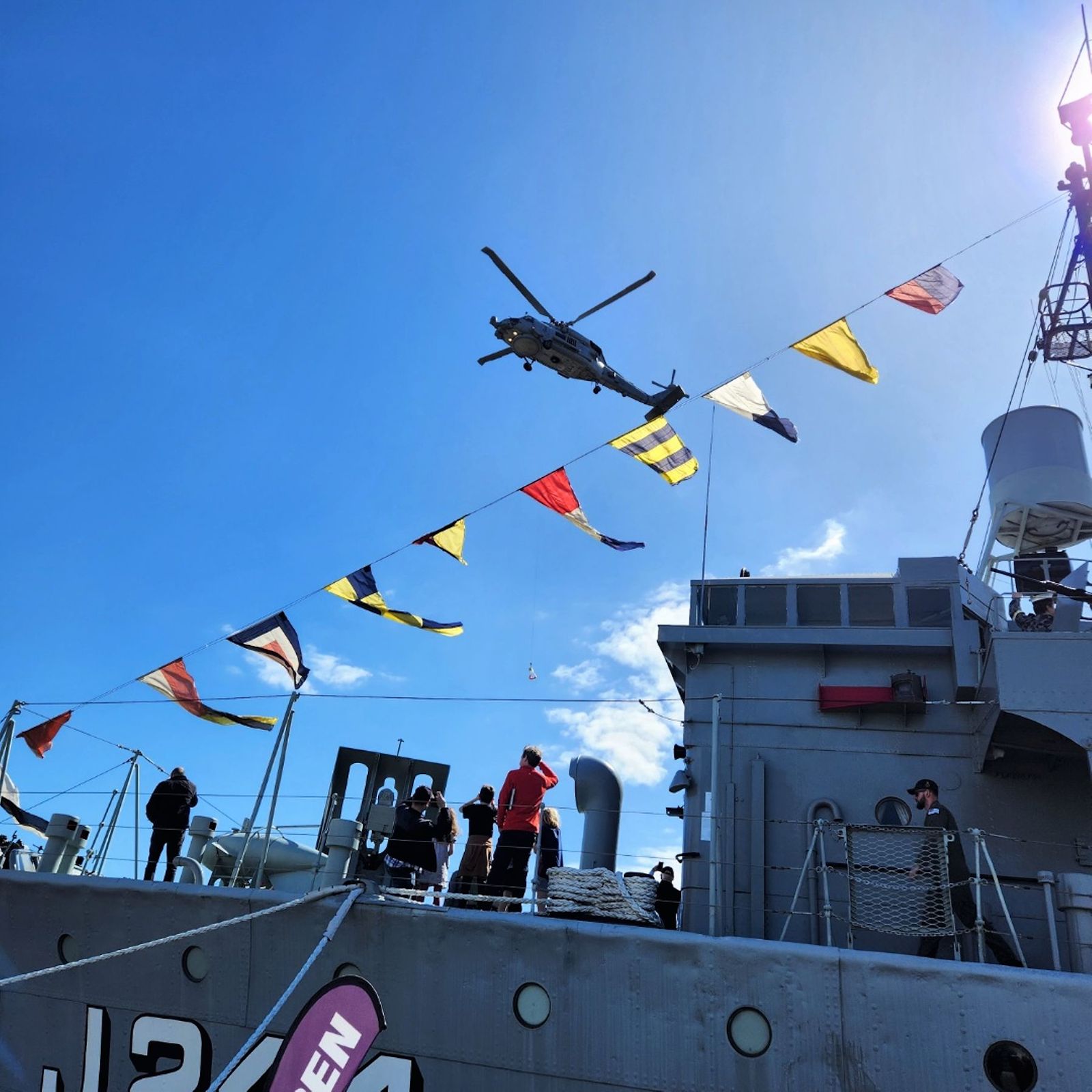 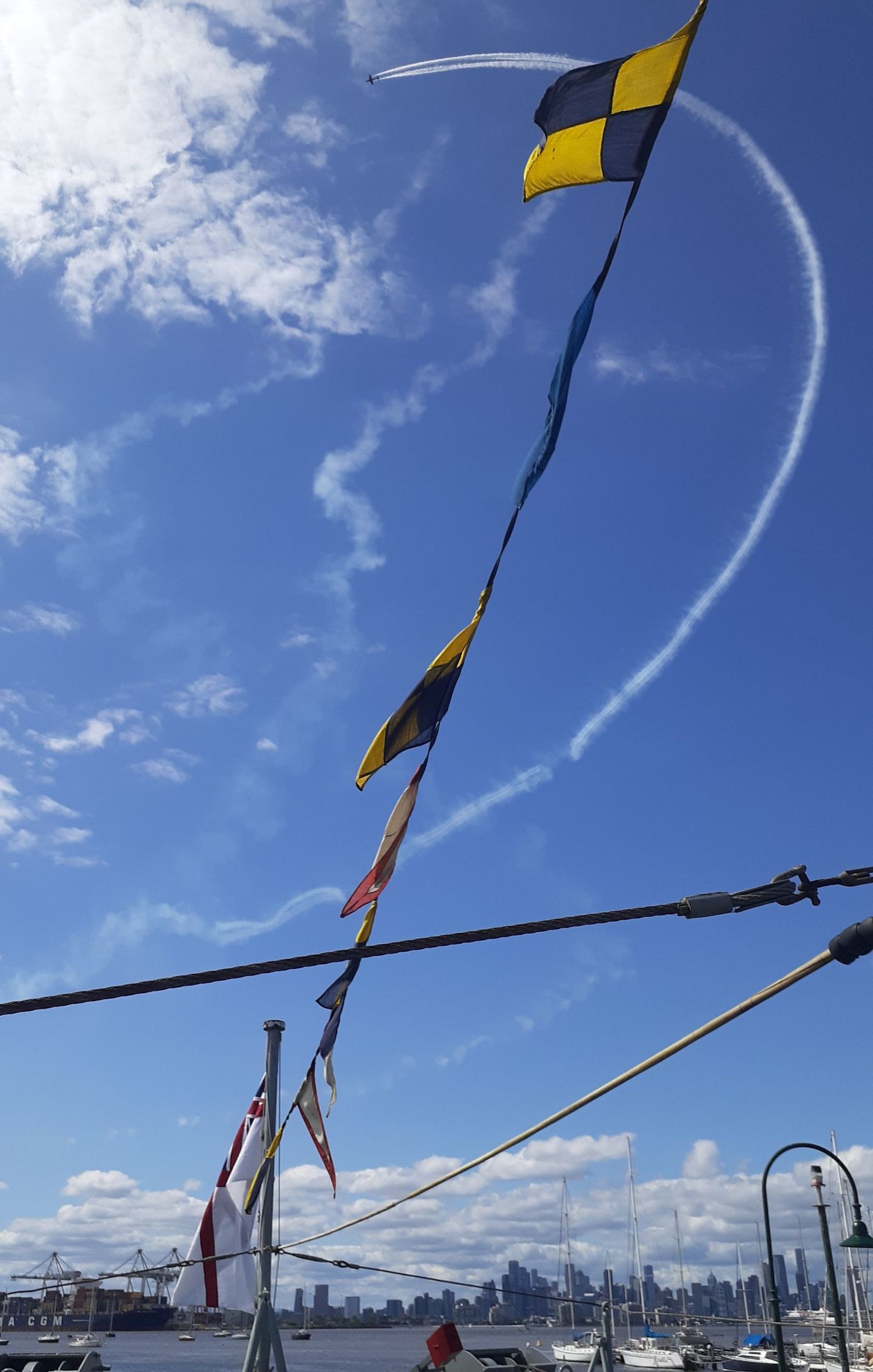 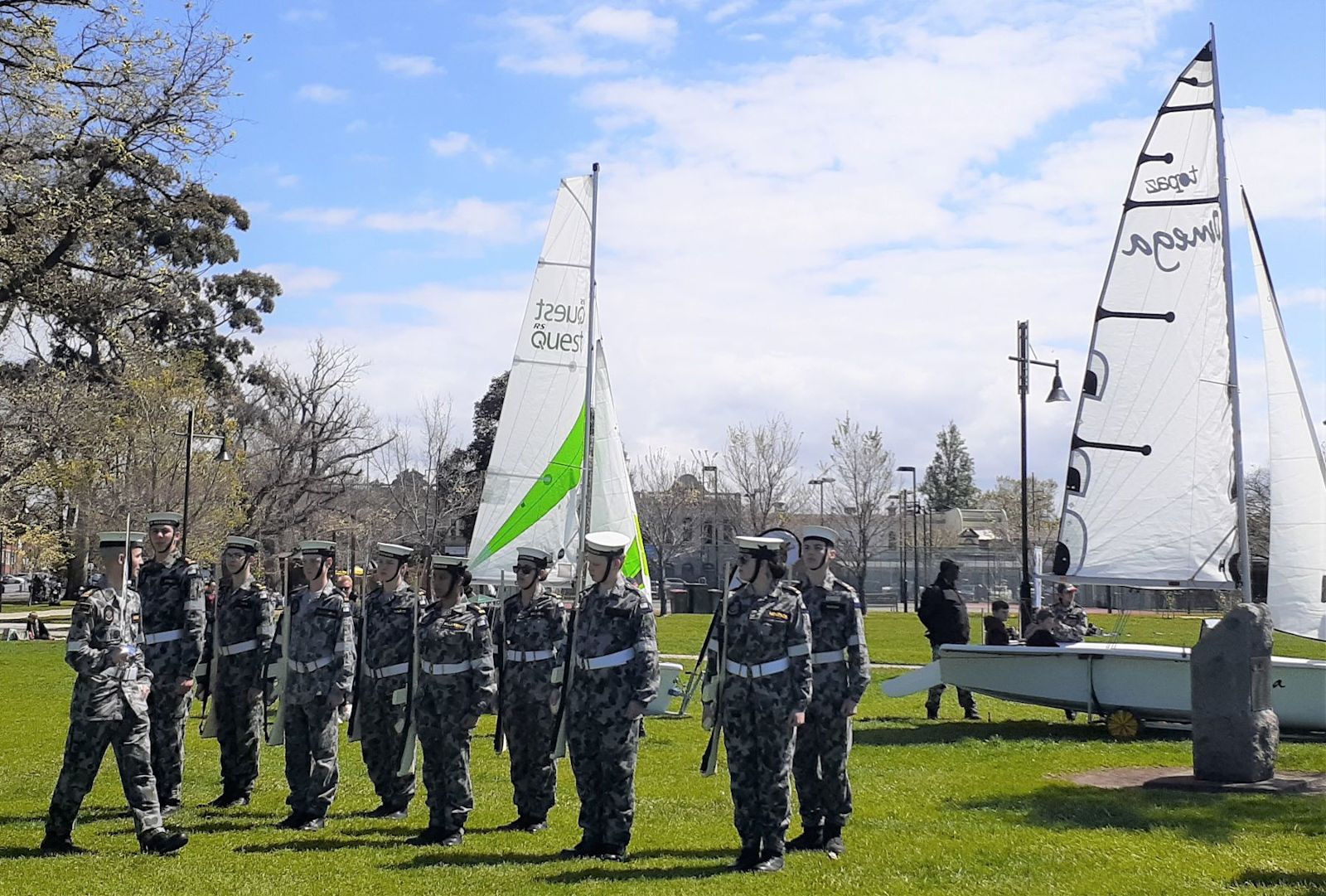 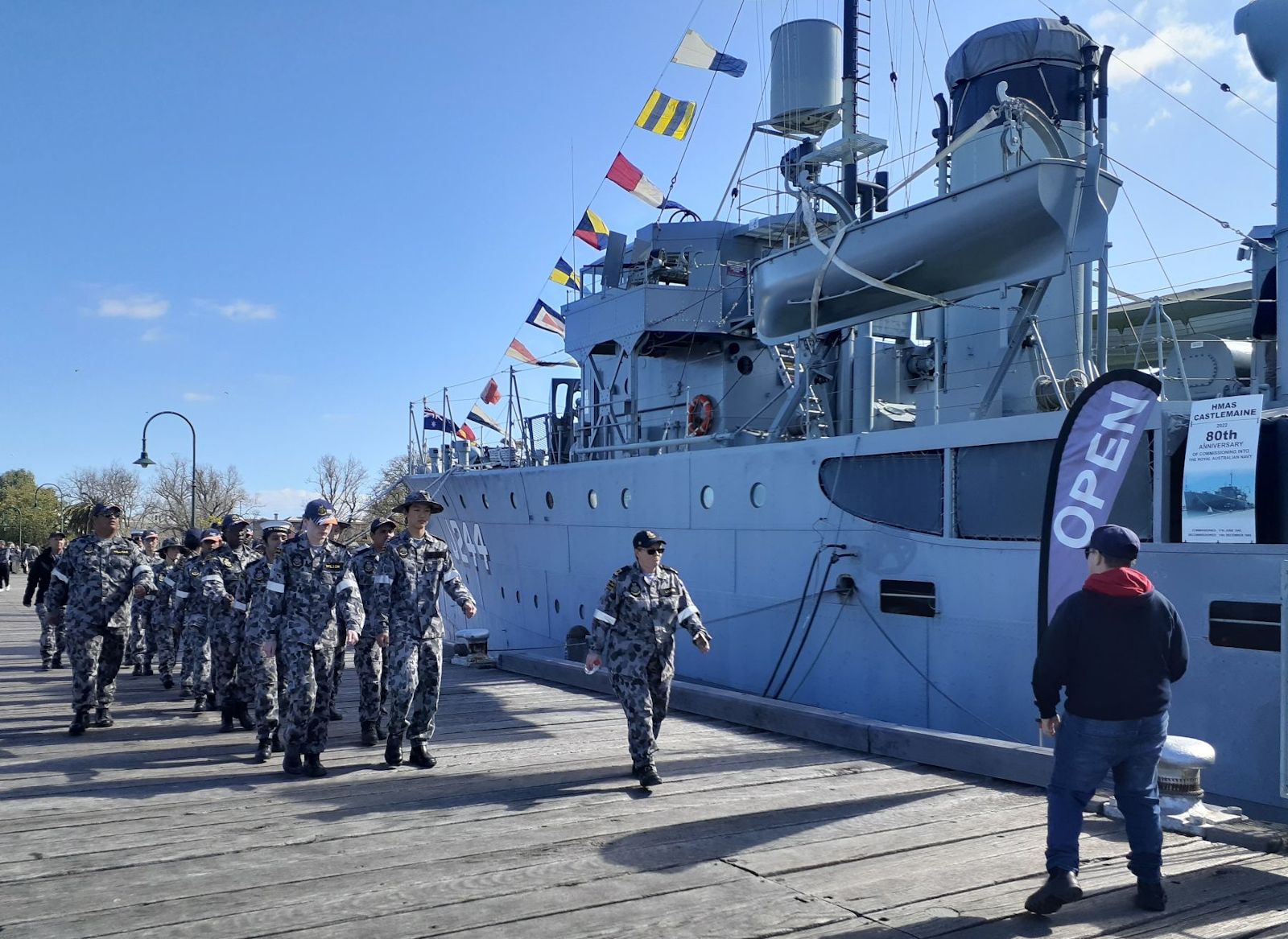 Marching to the ship 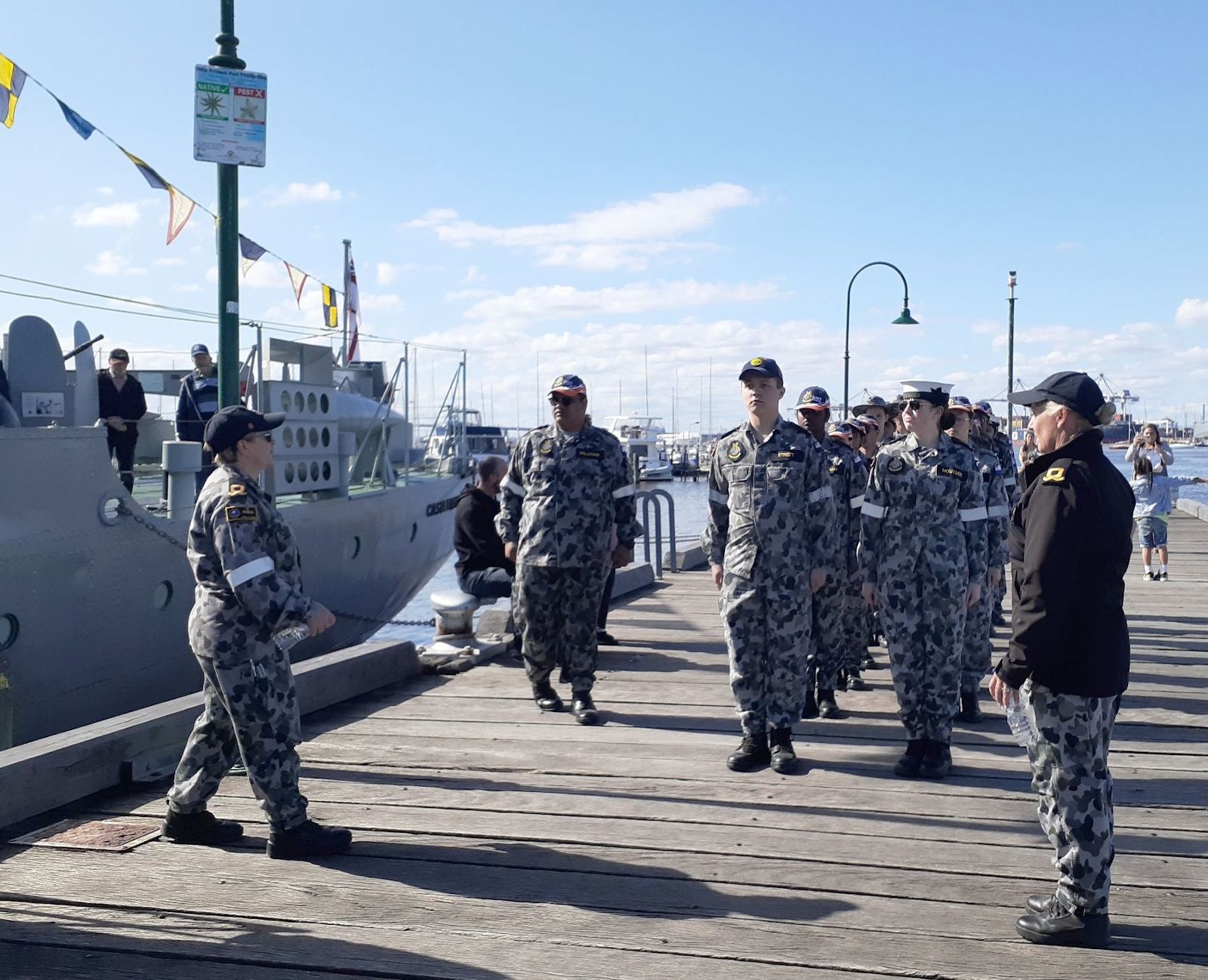 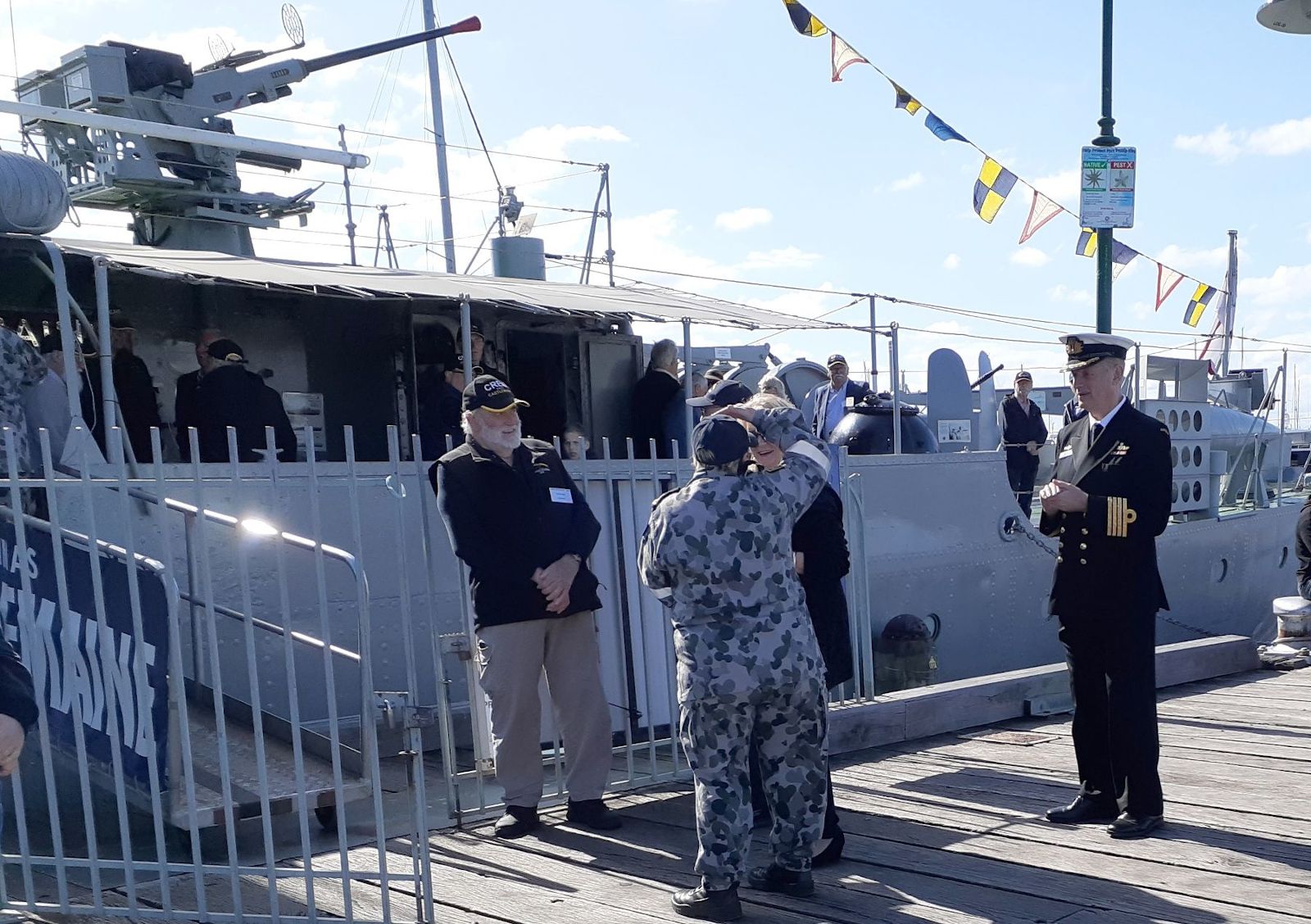 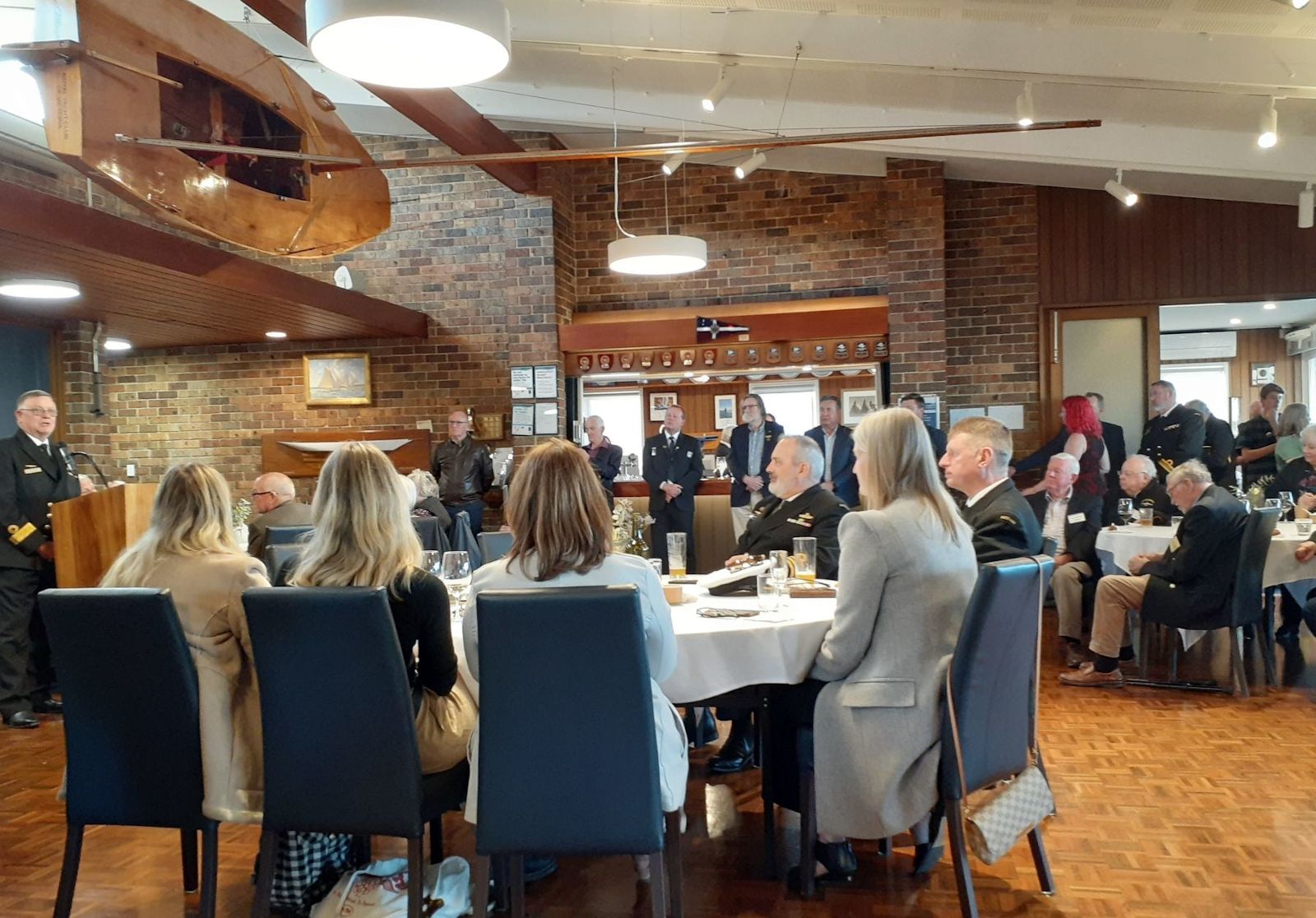 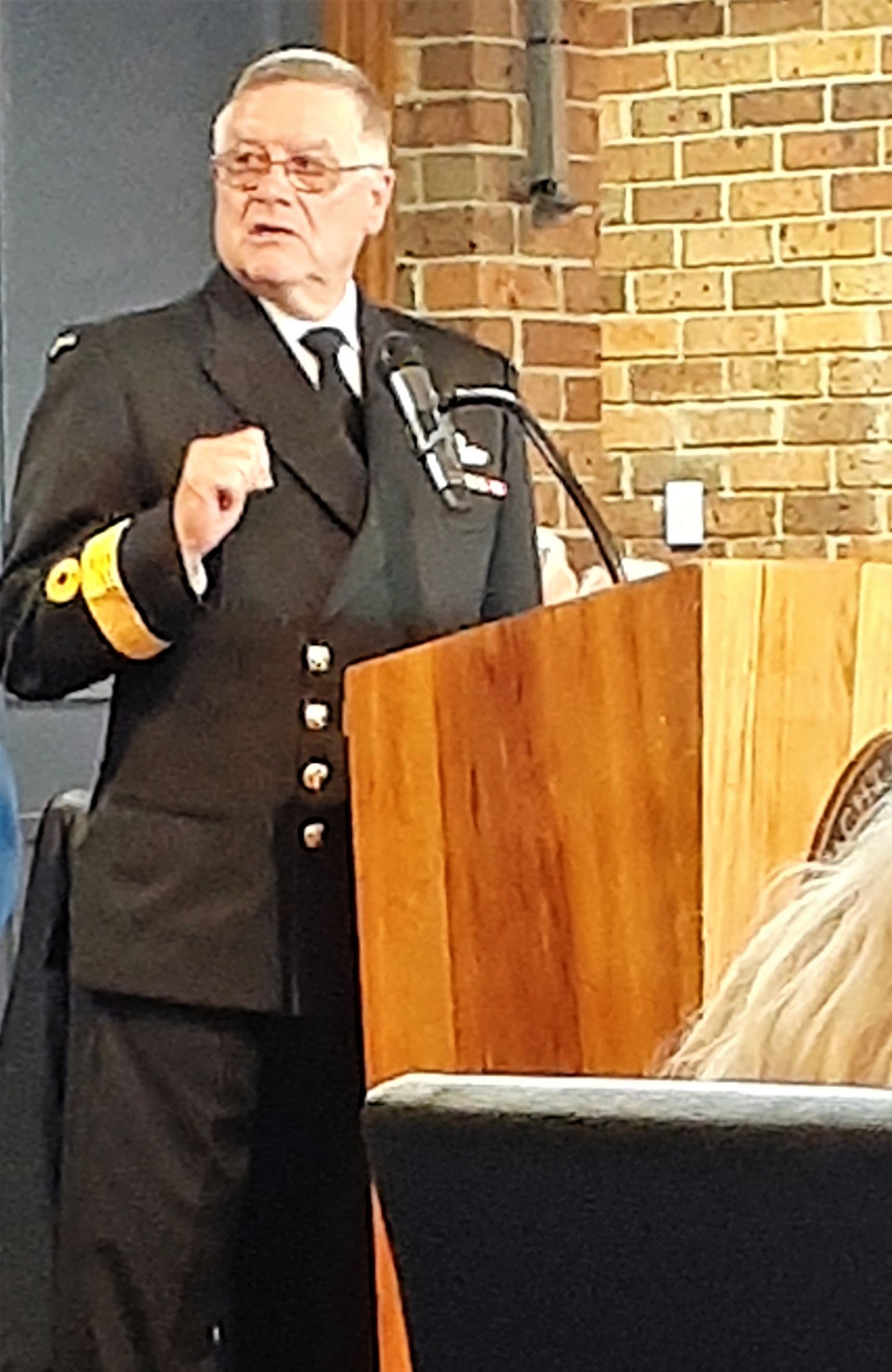 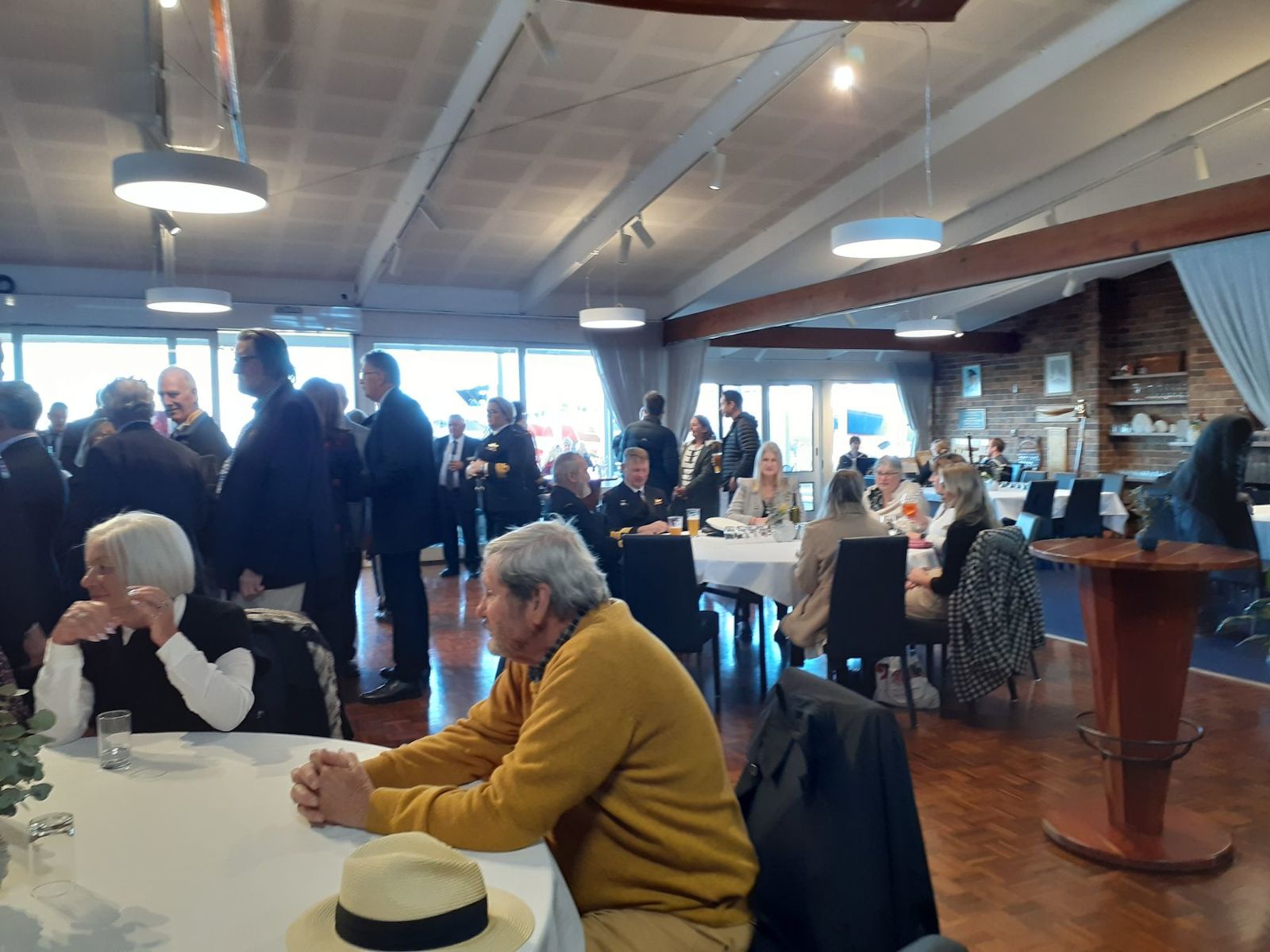 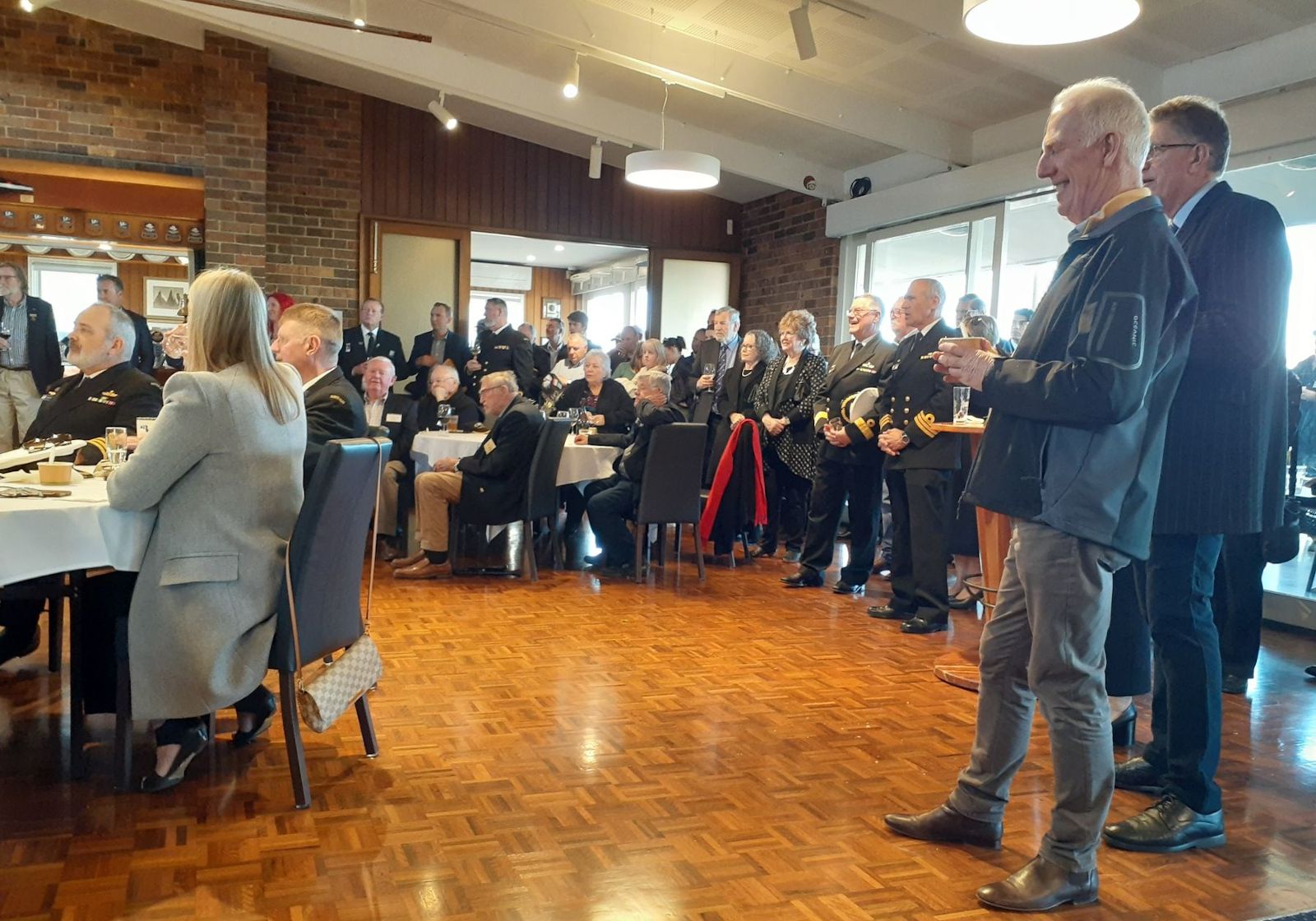 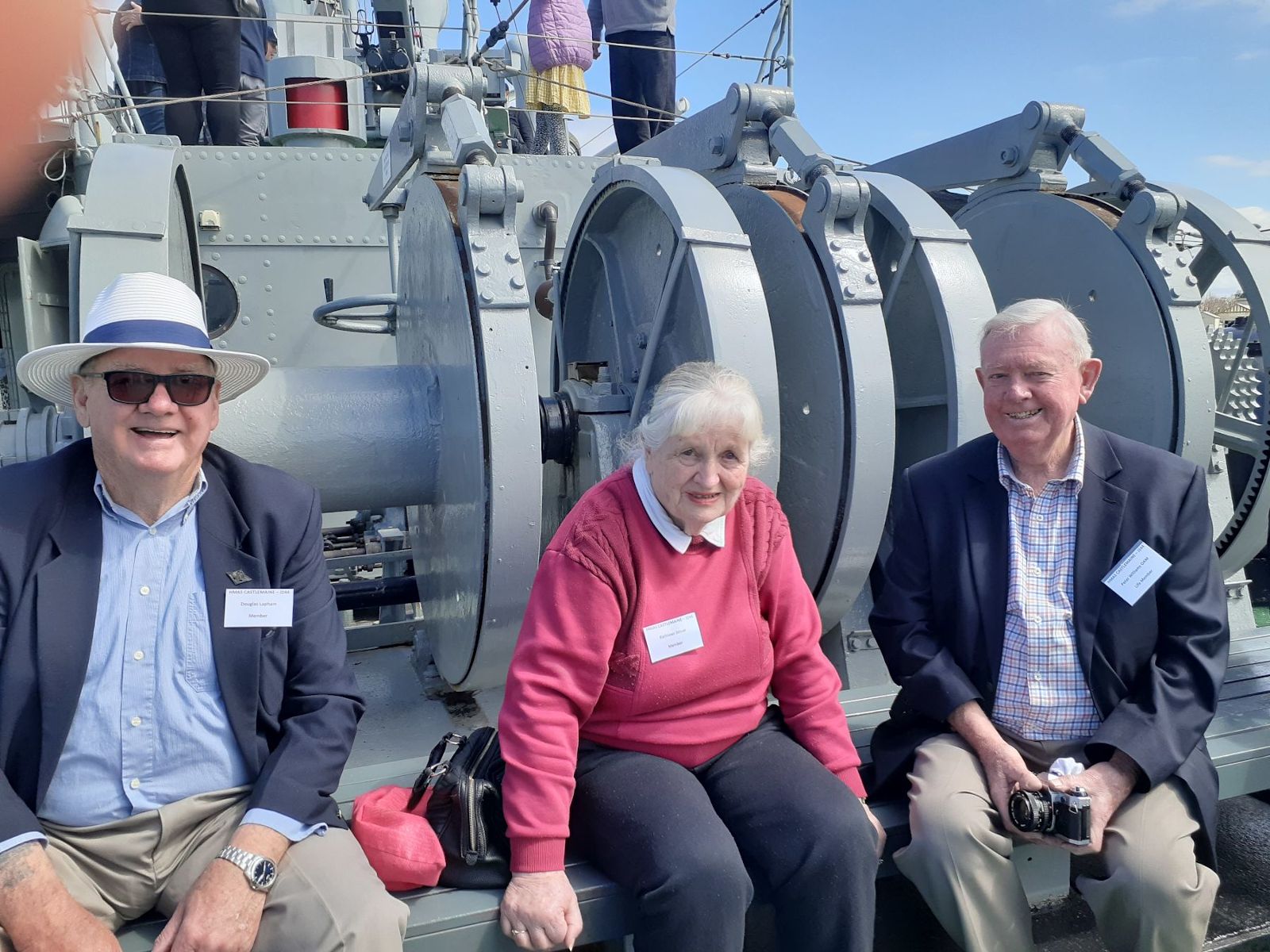 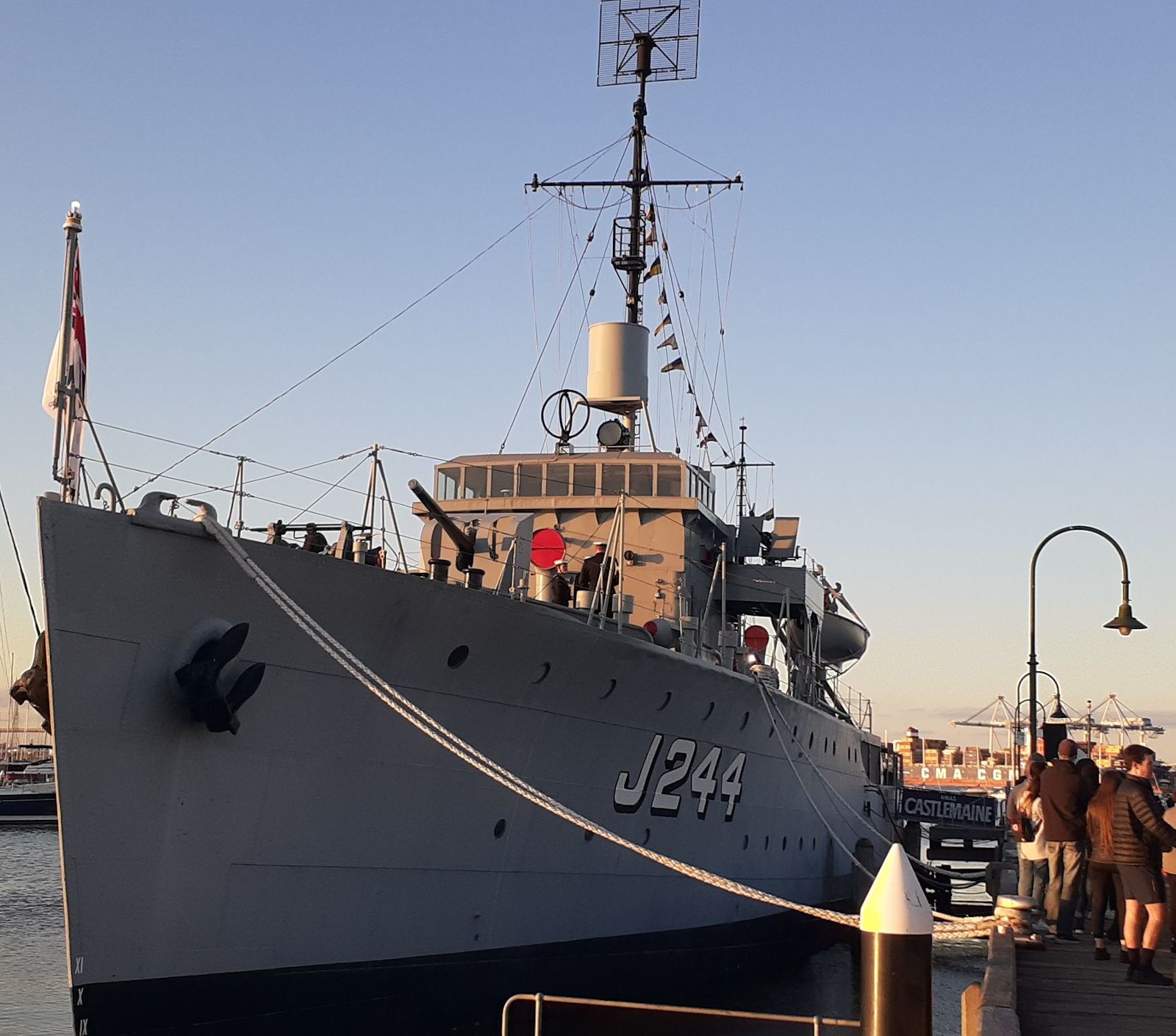 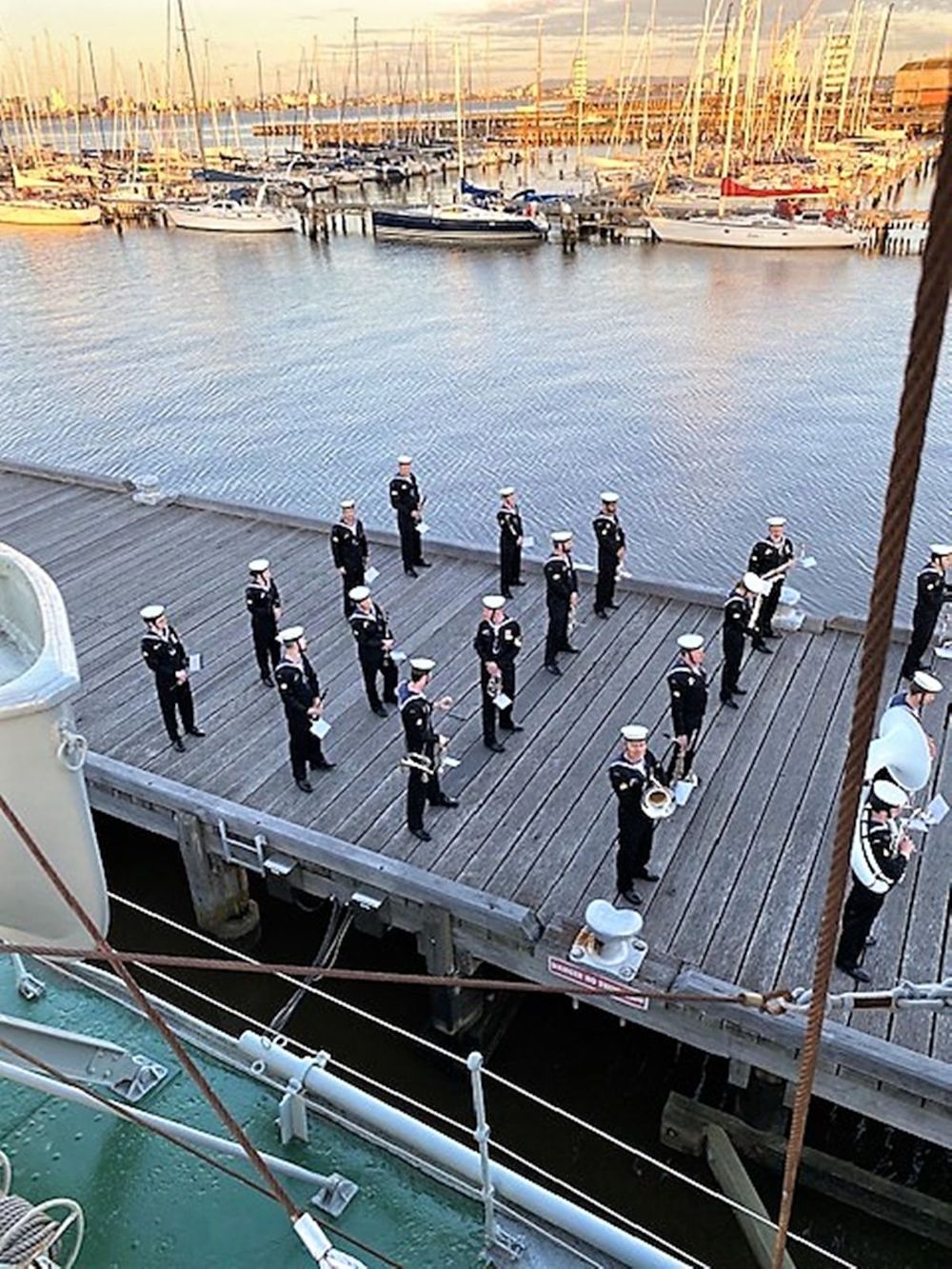 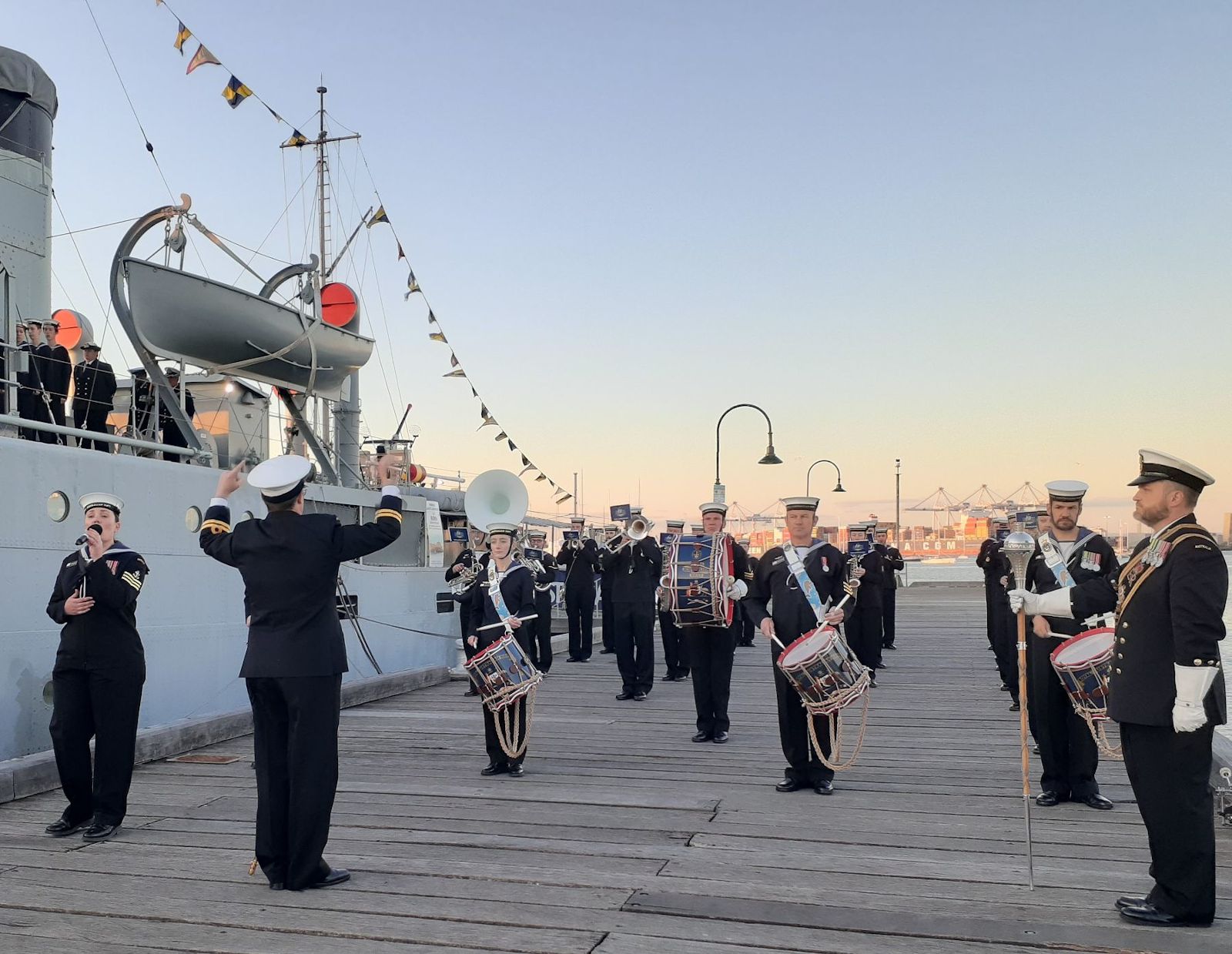 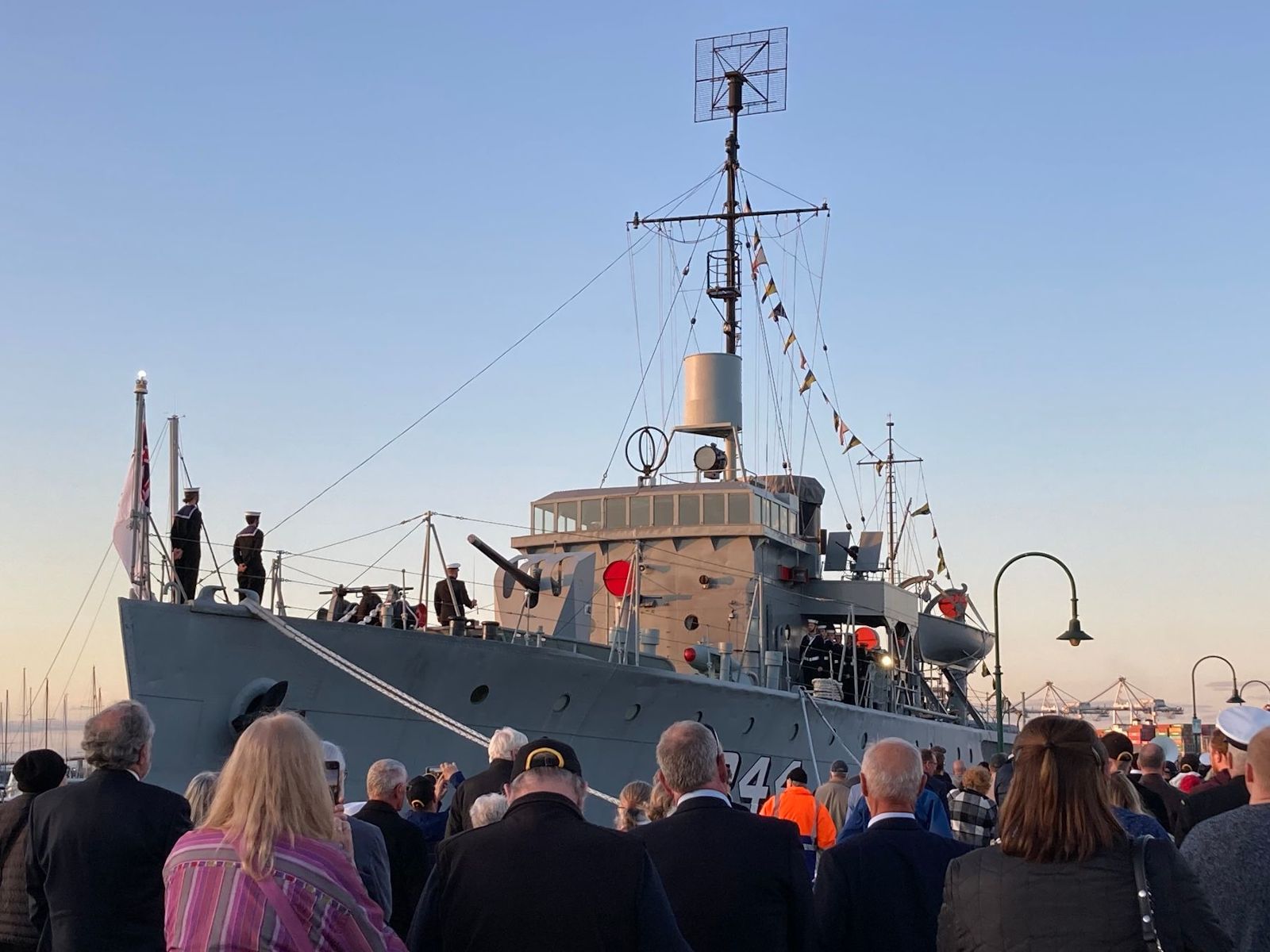 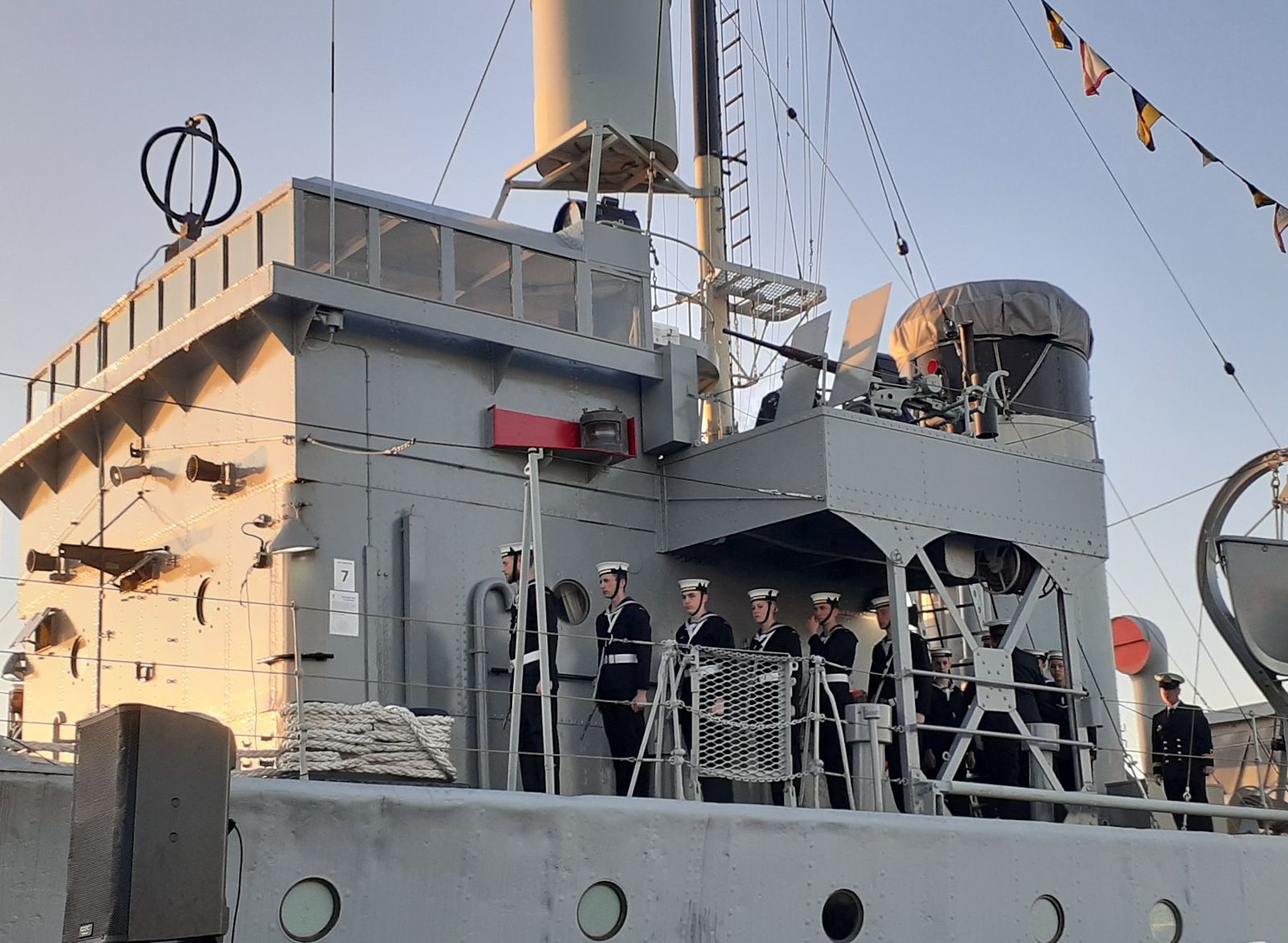 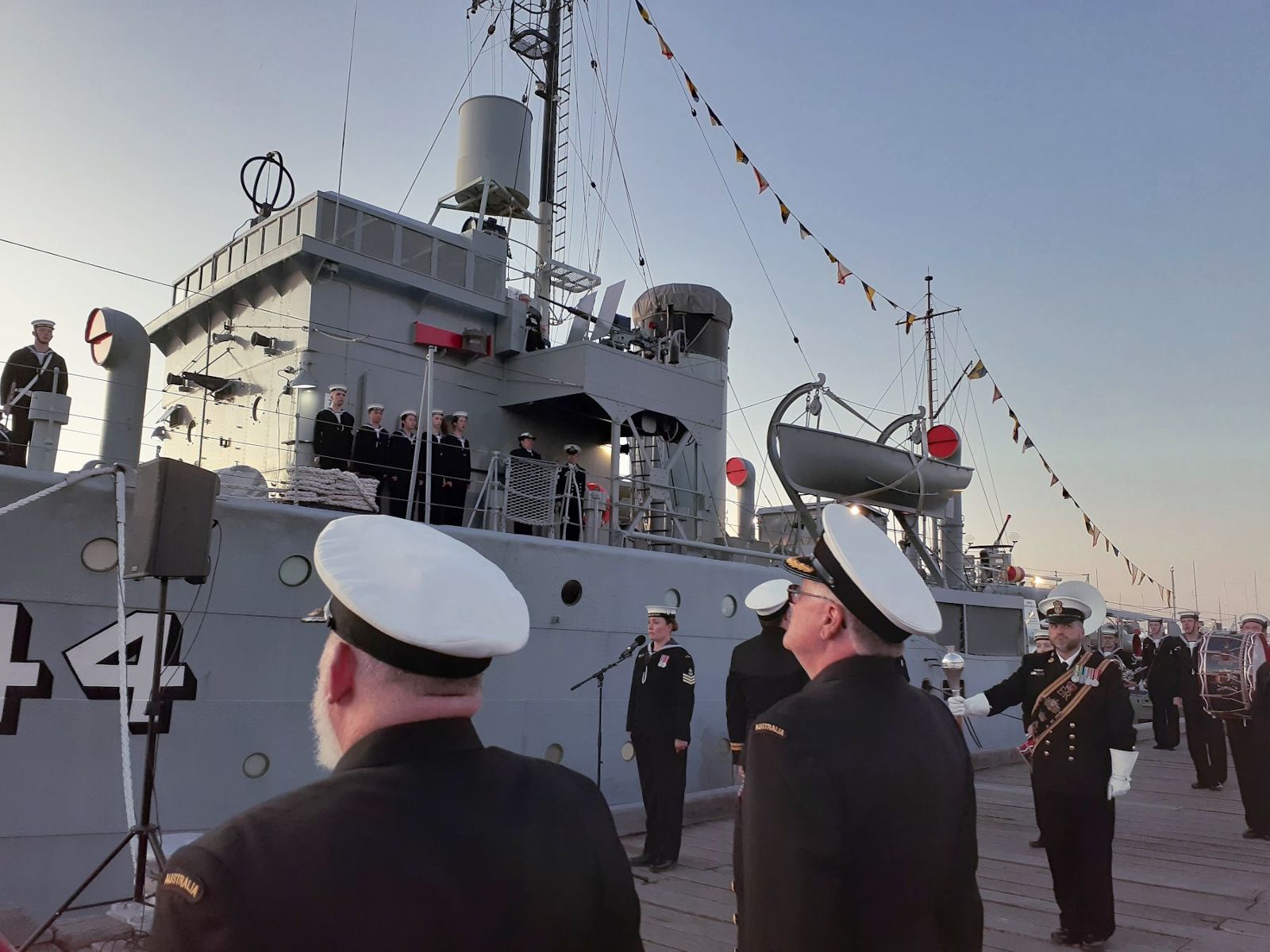 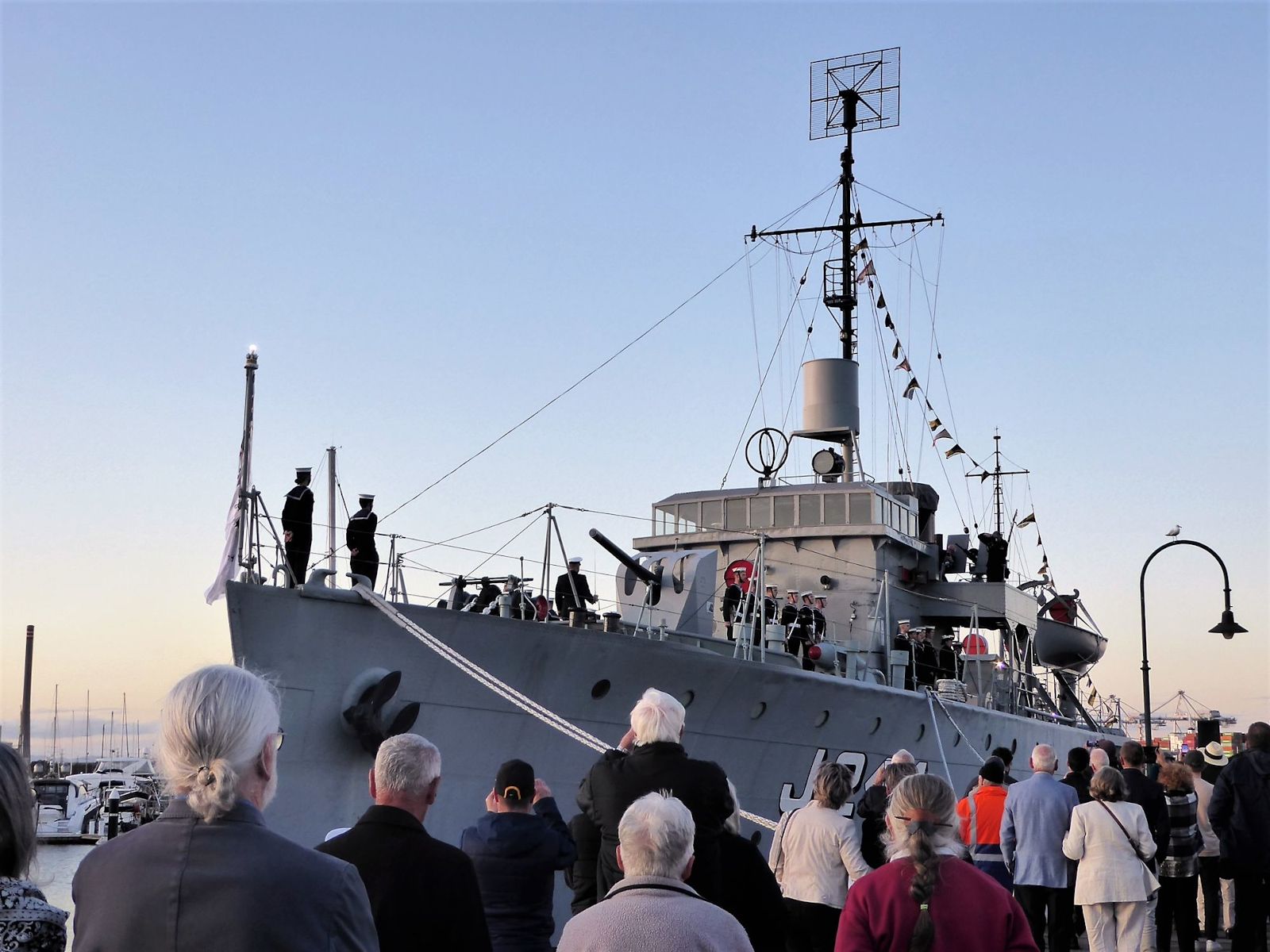 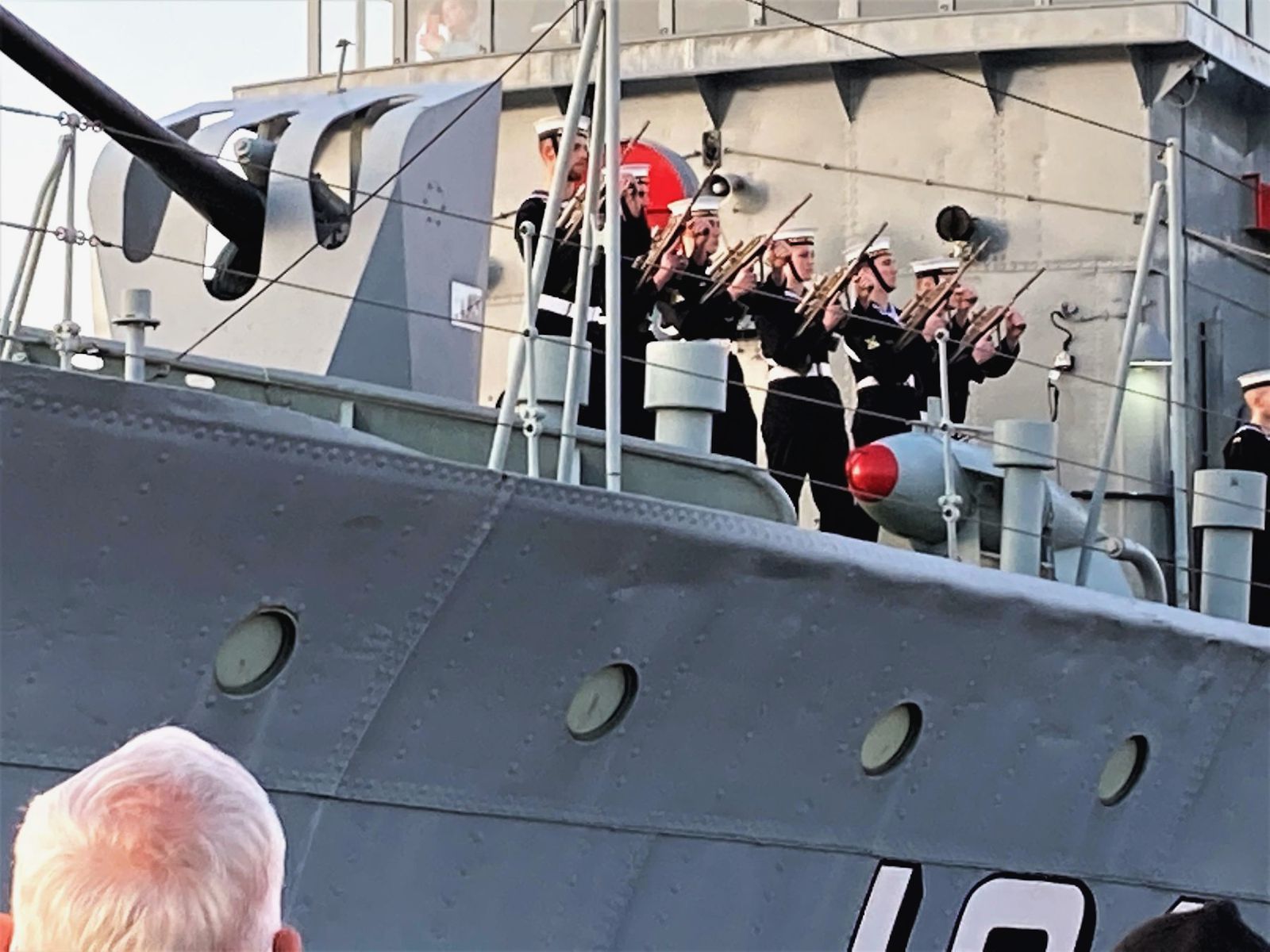 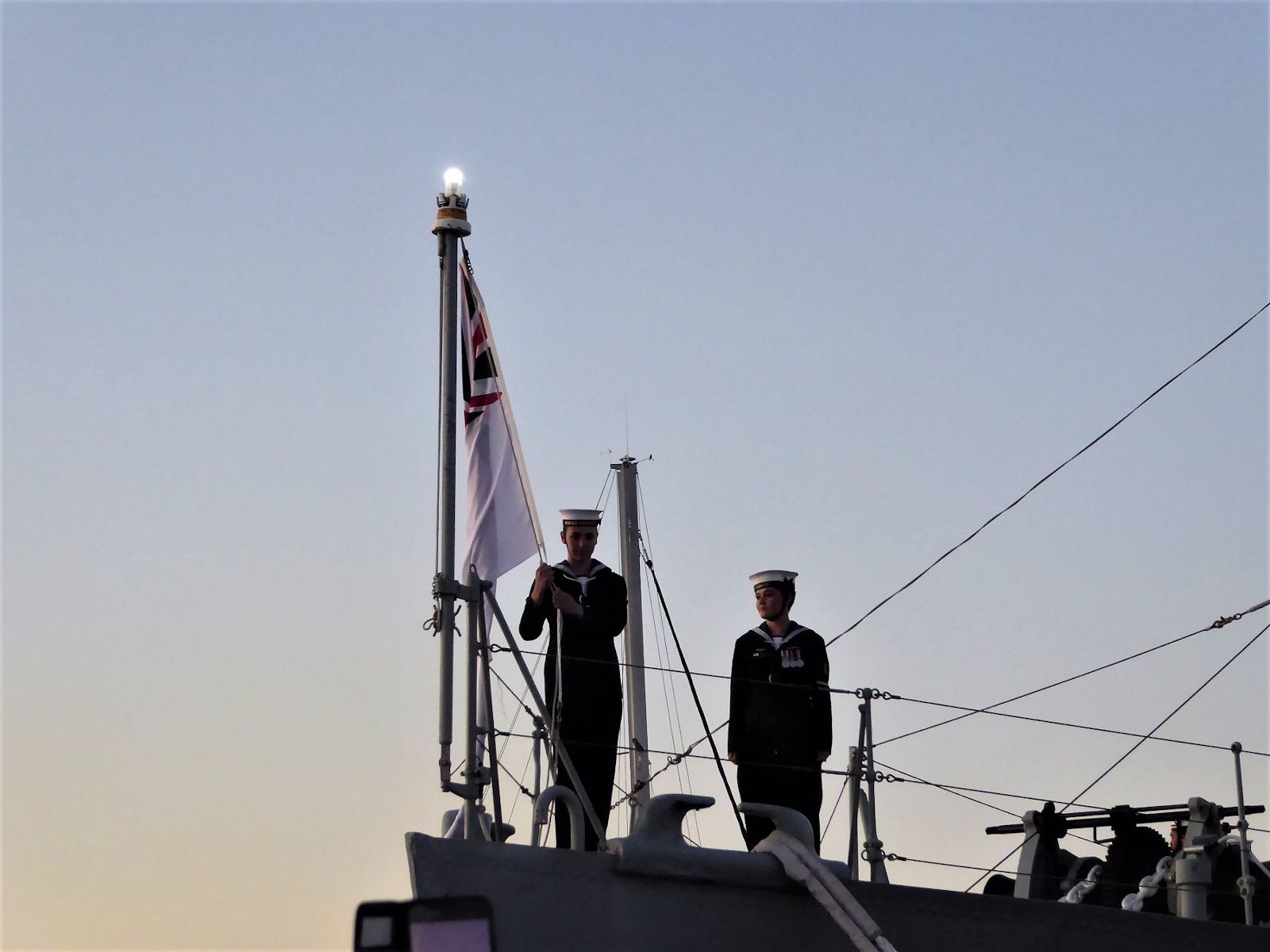 Preparing to lower the flag 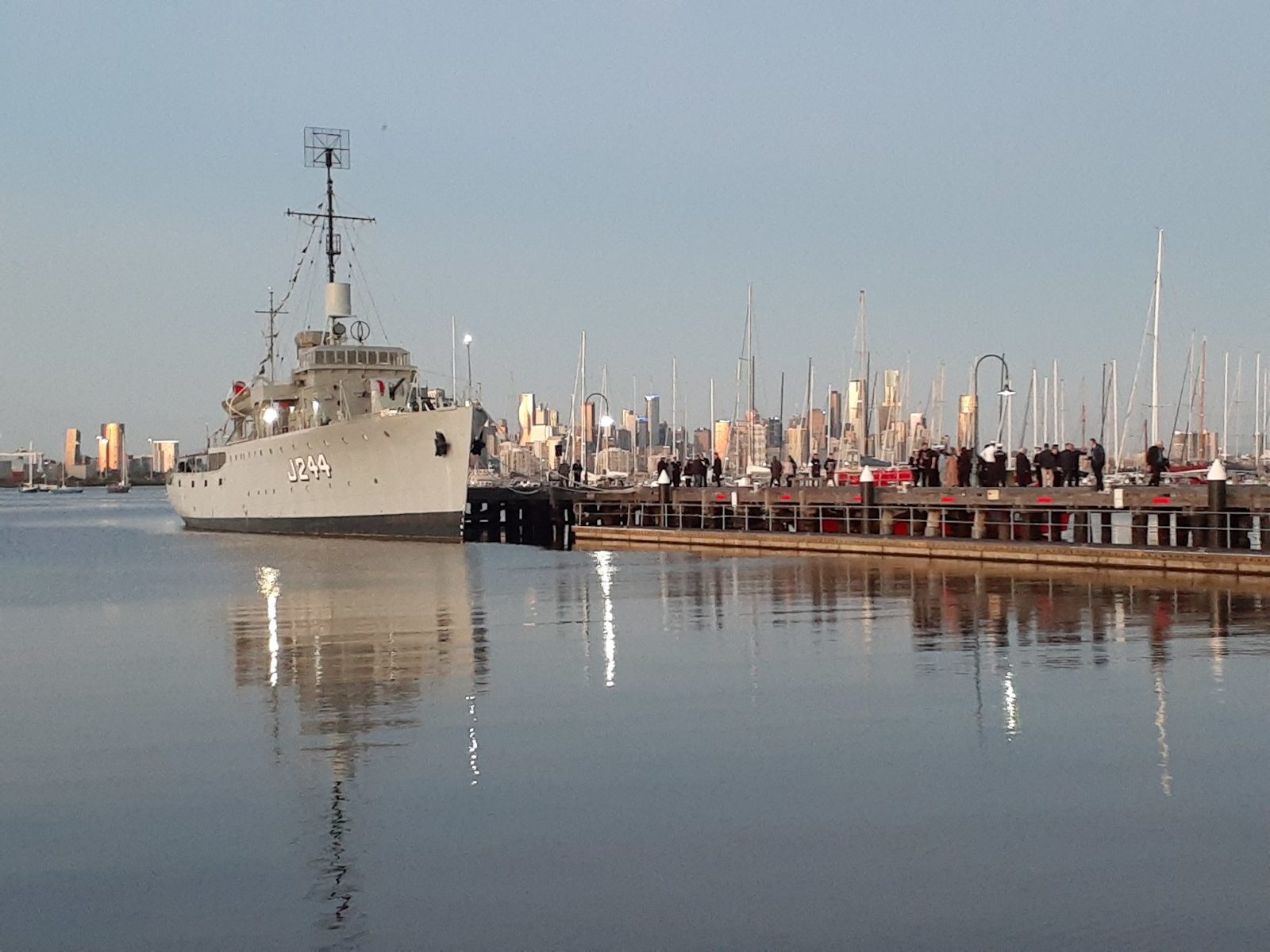 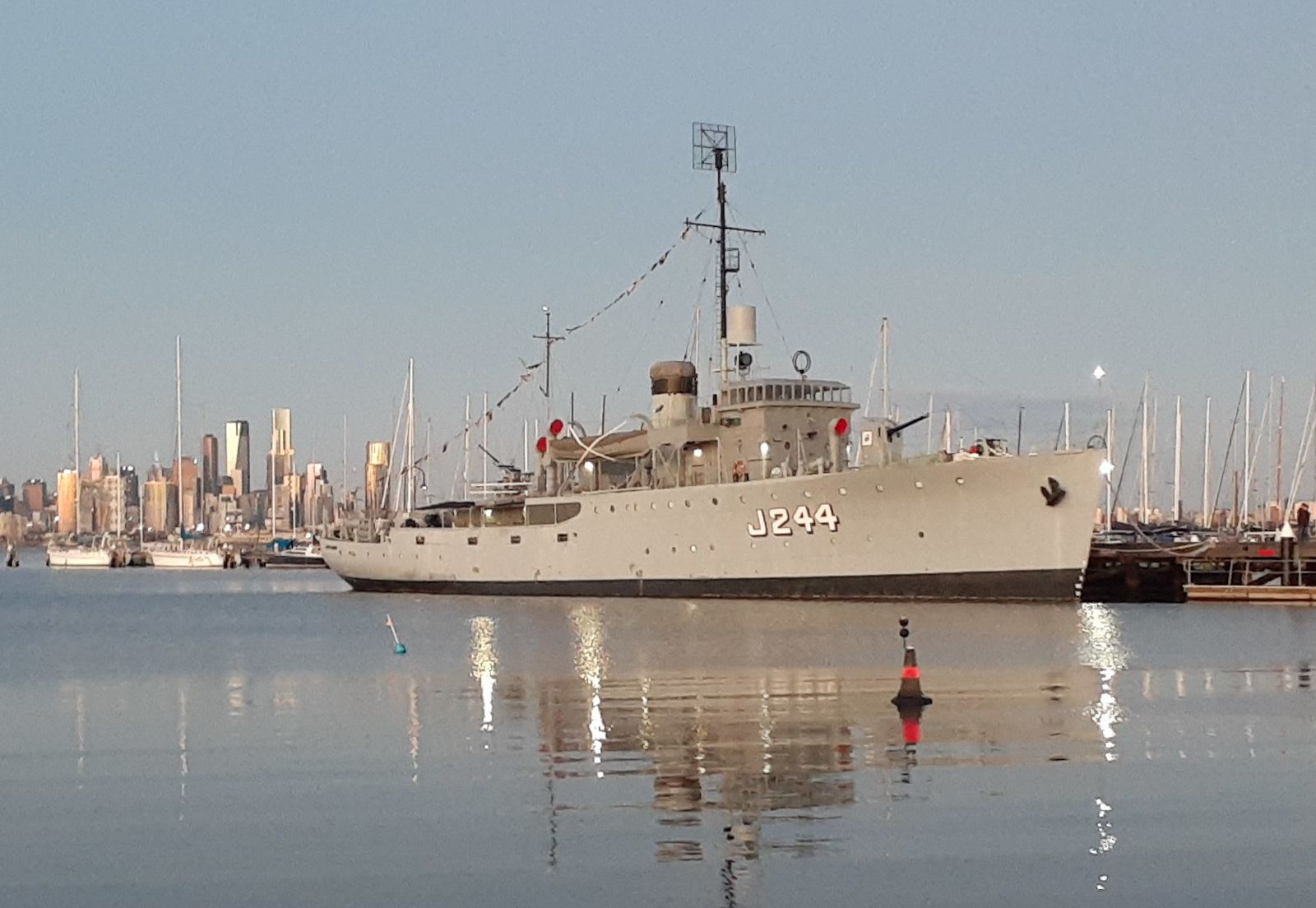 End of a long day